Estonia is known for a couple of very different things — amongst those are the singing, startup and sauna culture. Homebrews are traditionally sipped after a weekend sauna session, and here's where beer has been most prevalent in the traditional Estonian culture.

Today, the Estonian consumer has fully embraced the global boom of microbreweries, partly because small batch brewing has always been popular, and experimentation is simply in the blood of the movers and shakers of the Estonian culinary industry.

A refreshing post-sauna brew is a local staple

Birch is the most common material used to build sauna whisks that fill the room with a refreshing, wooden scent. Tanker, one of the first popular microbreweries to emerge in Estonia, has bottled up this scent reminiscent of a Nordic summer and created the Sauna Session, an Estonian Ale.

The second legendary microbrewery, Põhjala, has been rated 57th in the world by beer connoisseurs rating beers on the ratebeer.com.

Põhjala kickstarted the Tallinn Craft Beer Weekend, the largest international craft beer festival in the Baltic region celebrating its fifth anniversary in May 2019. The line-up consists of up to 50 of the best breweries from all over the world, including the brightest stars of the local brewing scene.

Going to the sauna the #EstonianWay

Experience a true Estonian smoke sauna – and a dip in a frozen lake – with YouTuber & BMX athlete Anthony Panza.

Learn why sauna is the best place to relax and network, Estonian style.

Saunas in Estonia come in all shapes and sizes including in a barrel, on a boat and on board a fire truck.

The Estonian craft beer scene is all about mixing traditional flavours with modern techniques to produce small batches of unique beer. 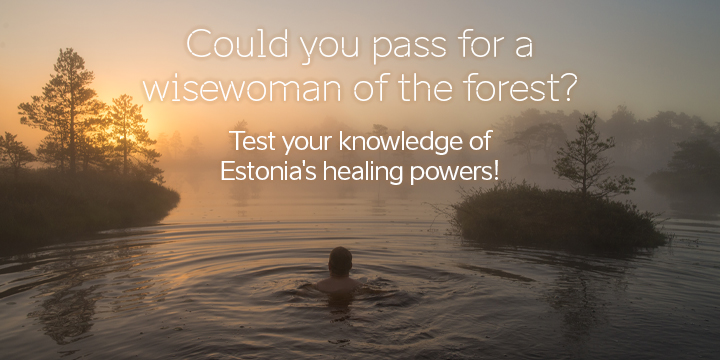