If you still need an excuse to spend your holiday in Estonia, then check out this list of sports events, festivals and concerts. From opera on a medieval island to the biggest electronic dance musicians on the beach, these events are for the holiday lovers. 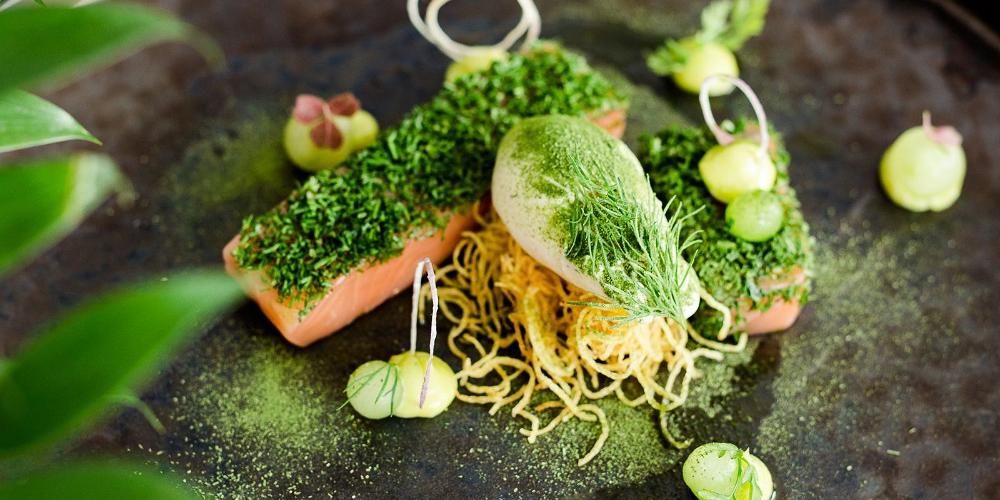 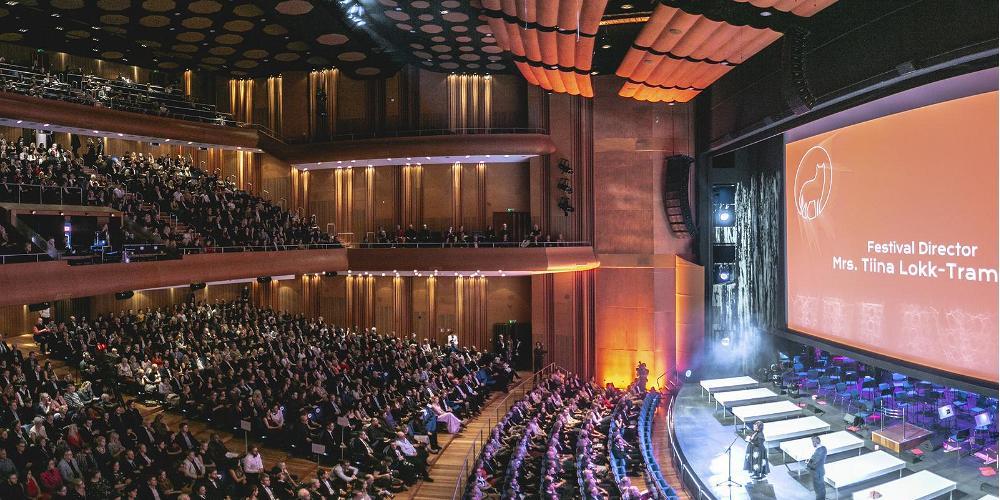 Tallinn Black Nights Film Festival aka PÖFF is an annual film festival held since 1997 in Tallinn, the capital city of Estonia. PÖFF is the only A-category film festival in Northern Europe, sharing that status with some of the leading festivals in the world such as Berlin, Cannes, Venice, Locarno and San Sebastian. With over 500 films, short films and animations around 1400 attending film professionals and journalists and attendance of more than 90,000 PÖFF is the largest annual cultural event in Estonia. Taking place concurrently with the main festival are two sub-festivals – PÖFF Shorts that screens short films and animations and youth and children's festival Just Film – and the audiovisual industry platform Industry@Tallinn & Baltic Event. The team of Black Nights also organises three side-festivals: - Tartu Love Film Festival Tartuff - Haapsalu Horror and Fantasy Film Festival HÕFF - Eastern Estonian film festival Kinoff that is dedicated to Russian-language cinema 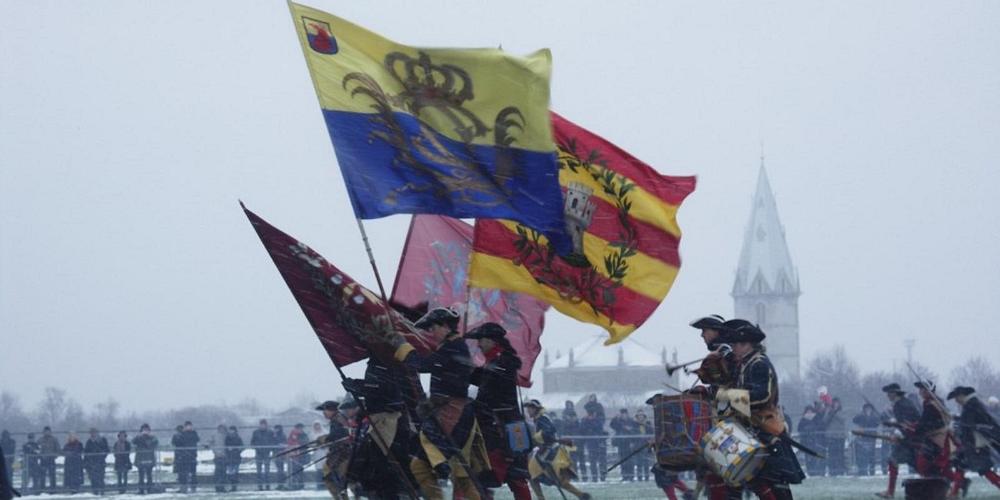 During the winter battle a warm camp is set up, line drill is carried our and a demonstration of weapons takes place in the yard of Narva fortress. In November, cannons are rumbling and gunshots are firing, while the bastions are shrouded with clouds of powder smoke in Narva Castle. “The Battle of Narva” is on! Historical Festival “The Battle of Narva” is a reconstruction of one of the Northern War’s great battles. The Northern War Battles of 1700 and 1704 put Narva into the European history textbooks. The Swedish Army under the command of the 18-year-old Charles XII of Sweden defeated the Russian forces in November 1700. Peter the Great conquered Narva in the second Narva Battle in 1704. The participants of military historical clubs from different countries are responsible for the actual events’ reconstruction in Narva Castle. 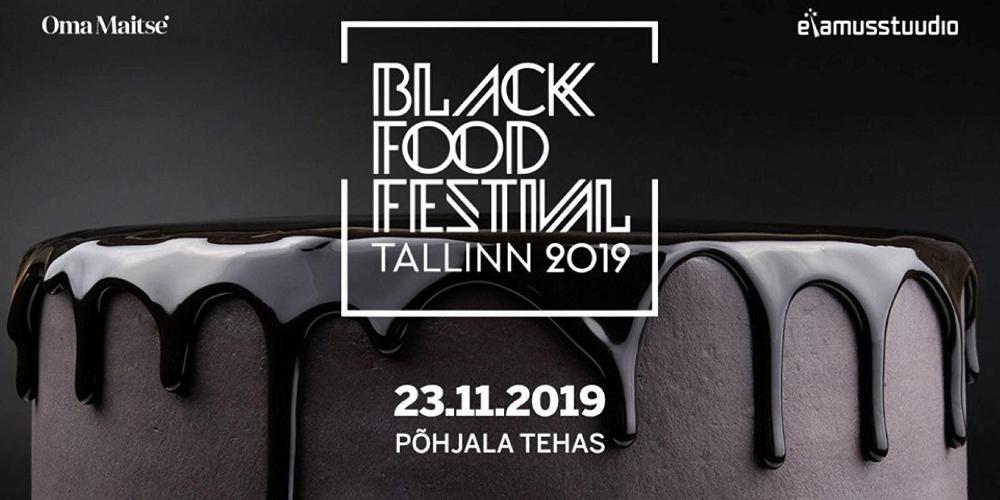 The Black Food Festival is coming to Estonia for the second time this year! Having set out its stall in Berlin, London and New York in the last 12 months, it’s be coming to the Põhjala factory in Tallinn. The aim is to open the door to culinary creativity and experimentation and to do so under the umbrella of an enjoyable city festival during some of the blackest nights of the year. Taste-wise, there’ll be something for everybody! 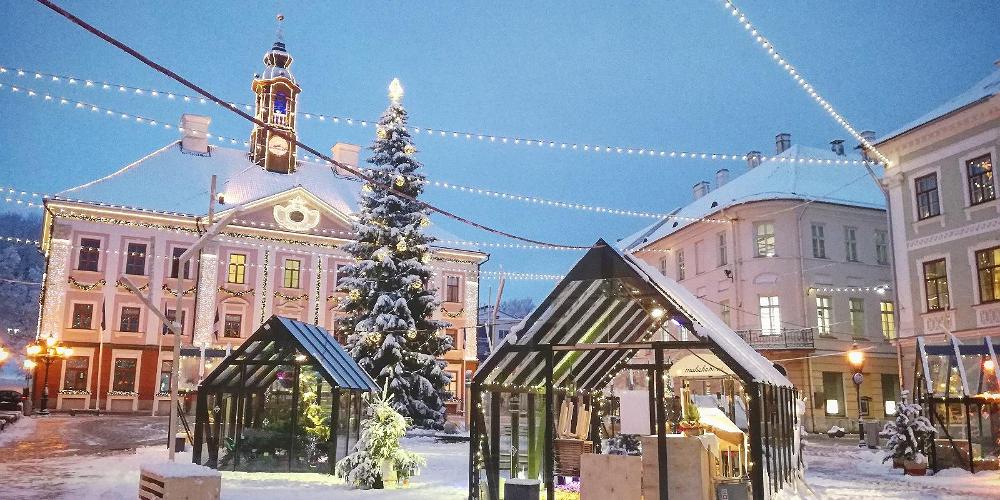 We might have white Christmas, we might not be that lucky. There is no knowing even when it comes to old university towns in this matter of great importance.  But one thing is certain – every year Tartu will become a Christmas City, snow or no snow. This joyous transformation will always take place on the first Sunday of Advent. A candle is lit on Town Hall Square and this officially kindles the season in the city and all its Christmas lights. People in Tartu meet up at the very heart of the city on all four Sundays before Christmas Day and at noon on 24 December. They also enjoy the festive season activities and treats offered by the city`s unique set of museums and great concert halls. To name a few of the surprises available – one might even meet a folk dancer or two, in fact couple of hundreds of them, in the middle of winter right at Town Hall Square in Tartu. 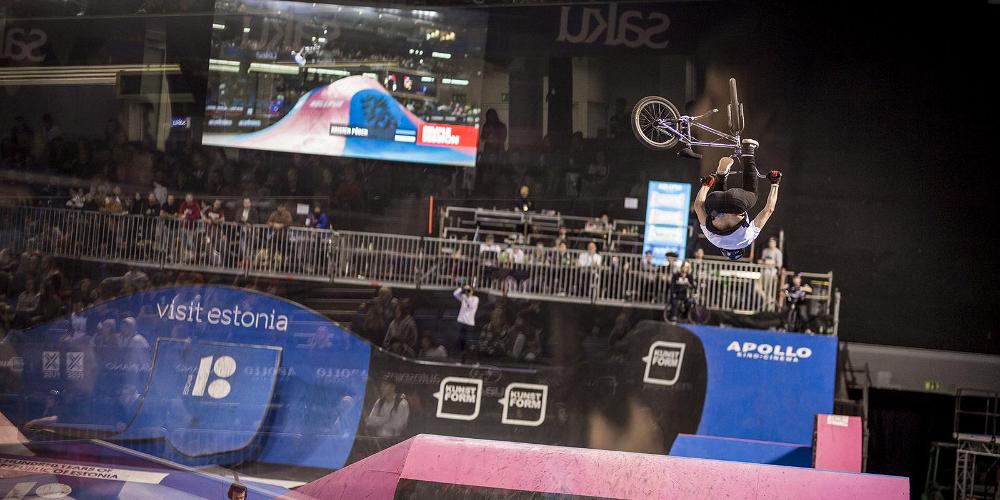 Simple Session, the most popular skateboarding and BMX competition of the year, is one of the most important events in Estonia! This extreme sports competition attracts more and more foreign visitors and famous competitors every year. Thanks to the media, millions of viewers follow it. The exciting weekend is full of unprecedented spectacles, as several hundred BMX riders and skateboarders from all over the world compete in the massive competition area. The atmosphere is exciting and pleasant. In the evening, however, it turns into a wild party programme.

From theme attractions to great event venues - check out what's new in Estonia!

From theme attractions to great event venues - check out what's new in Estonia!

PROTO – the invention factory where history comes to life

PROTO – the invention factory where history comes to life

Travel the path of a nature film

Travel the path of a nature film

TOP free things to do in Estonia

Free city tours, nature activities, places to visit and events will save you money during your travels.

TOP free things to do in Estonia

Free city tours, nature activities, places to visit and events will save you money during your travels.